Little Longstone is in the centre of the Peak District National Park, just five minutes on foot from Monsal Head with the famous viewpoint and viaduct. The Monsal Trail is a mecca for cyclists and Hassop Station (cycle hire, cafe, gifts) is less than ten minutes away by car. Beautiful Monsal Dale is within easy walking distance and its weir is one of those 'must-see' places when visiting the UK's oldest national park, especially in full spate.

Above Little Longstone is Longstone Edge with miles of paths and hiking literally from our doorstep. A path at the side of the local pub The Packhorse leads you across the fields and up into the hills.

Ten minutes away by car is the capital town of the Peak District, Bakewell with its five-arched bridge over the river Wye, shops, tea-rooms, restaurants, pubs, banks and supermarkets. World-famous Chatsworth House and medieval Haddon Hall are both within ten minutes by car.

Further afield but still easily accessible is the Great Ridge including Mam Tor, Lose Hill and, below, the village of Castleton famed for its Blue John mines and Christmas lights. The highest point in the Peak District is Kinder plateau where, in winter months, the 'downfall' (waterfall) can often be seen completely frozen.

The local bus service can regularly transport guests towards Bakewell or Castleton throughout the day from Monday to Saturday with Sunday services throughout the Summer. 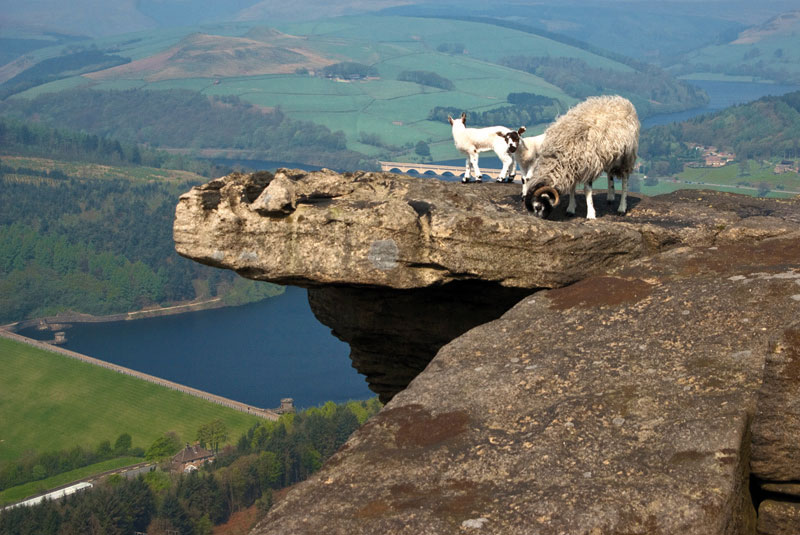 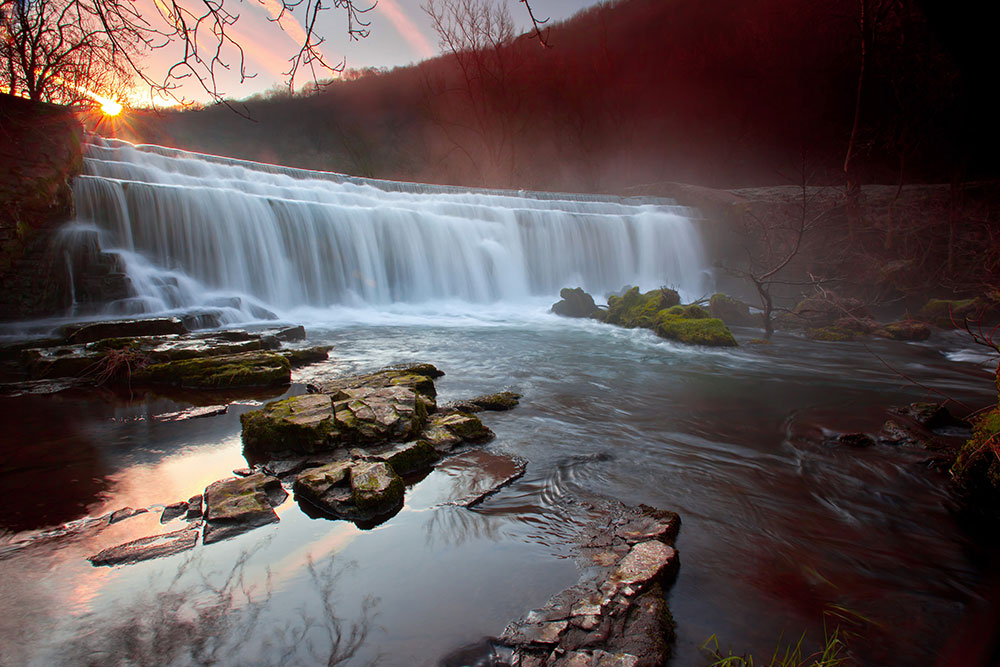 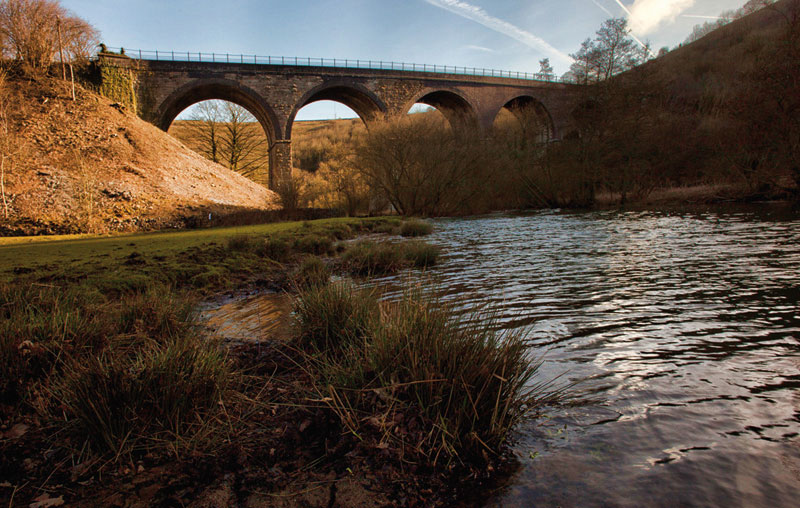 What our guests think...

"Another lovely stay - this is our 4th and not the last. Cottage up to usual standard, thank you!"
Maria & Brian.

"Our 3rd visit. Another great week in this lovely tranquil setting."
Alan, Kath and Tinker.

"First time here (won't be the last) - excellent accommodation, beyond what we were expecting. Thank you we will recommend to all!"
Jim, Sylv and Bellamay (dog).

"Super place everything we needed for a lovely stay!"
Steve and Elaine Foulkes.

"Another lovely stay - this is our 4th..! And not the last. Cottage up to usual standard, thank you."
Maria, Brian and Cromer.

"Great cottage, really enjoyed our break. Thanks for the goodies, Packhorse still great."
Derek and Yvonne Grimley plus friends.

"What a wonderful place to create some family memories. We've hiked, we've eaten, we've drunk, we've laughed, keep it up!"
The Jepson's.

"This place it just fantastic, stayed hear 6 or 7 times and it's always great . Walks from the front door and lovely pub that serves great food right next door. Will be back!!"
Loui Radfrod.

"Very comfortable, well appointed and a great location. The pub is only 50m away!"
Andy Sumter.

We use cookies on our website to give you the most relevant experience by remembering your preferences and repeat visits. By clicking “Accept All”, you consent to the use of ALL the cookies. However, you may visit "Cookie Settings" to provide a controlled consent.
Cookie SettingsAccept All
Manage consent

This website uses cookies to improve your experience while you navigate through the website. Out of these, the cookies that are categorized as necessary are stored on your browser as they are essential for the working of basic functionalities of the website. We also use third-party cookies that help us analyze and understand how you use this website. These cookies will be stored in your browser only with your consent. You also have the option to opt-out of these cookies. But opting out of some of these cookies may affect your browsing experience.
Necessary Always Enabled
Necessary cookies are absolutely essential for the website to function properly. These cookies ensure basic functionalities and security features of the website, anonymously.
Functional
Functional cookies help to perform certain functionalities like sharing the content of the website on social media platforms, collect feedbacks, and other third-party features.
Performance
Performance cookies are used to understand and analyze the key performance indexes of the website which helps in delivering a better user experience for the visitors.
Analytics
Analytical cookies are used to understand how visitors interact with the website. These cookies help provide information on metrics the number of visitors, bounce rate, traffic source, etc.
Advertisement
Advertisement cookies are used to provide visitors with relevant ads and marketing campaigns. These cookies track visitors across websites and collect information to provide customized ads.
Others
Other uncategorized cookies are those that are being analyzed and have not been classified into a category as yet.
SAVE & ACCEPT